Esperanza High’s softball team upset yet another No. 1-ranked opponent on Thursday, June 10.

Now, the Aztecs will get a chance to cement their standing as the best team in the CIF Southern Section.

No. 4 seeded Esperanza (21-3) will face Roosevelt, a 7-6 winner against Chino Hills, in the championship game next week at Deanna Manning Stadium in Irvine. The schedule is expected to be released soon by the CIF Southern Section.

Norco (27-2) entered Thursday riding a 26-game winning streak and having outscored its three playoff opponents 36-1, including an eye-popping 15-1 margin against Los Alamitos.

But the Cougars became the third No. 1-ranked team to fall to the Aztecs this spring.

Esperanza also has defeated previously No. 1-ranked Chino Hills 3-2 and Villa Park, formerly the top-ranked squad in Division 2, 1-0 in the Crestview League.

“The girls on the team knew they could compete,” Esperanza coach Ed Tunstall said after Thursday’s triumph. “They were not intimidated, and they all stepped up.”

Norco scored twice against Gomez in the first inning but didn’t plate another run against the steady senior, who struck out six and didn’t walk a batter.

Esperanza advanced to its second section final. In 2001, the Aztecs fell in the Division 1 championship to Rancho Cucamonga 1-0 in 12 innings. 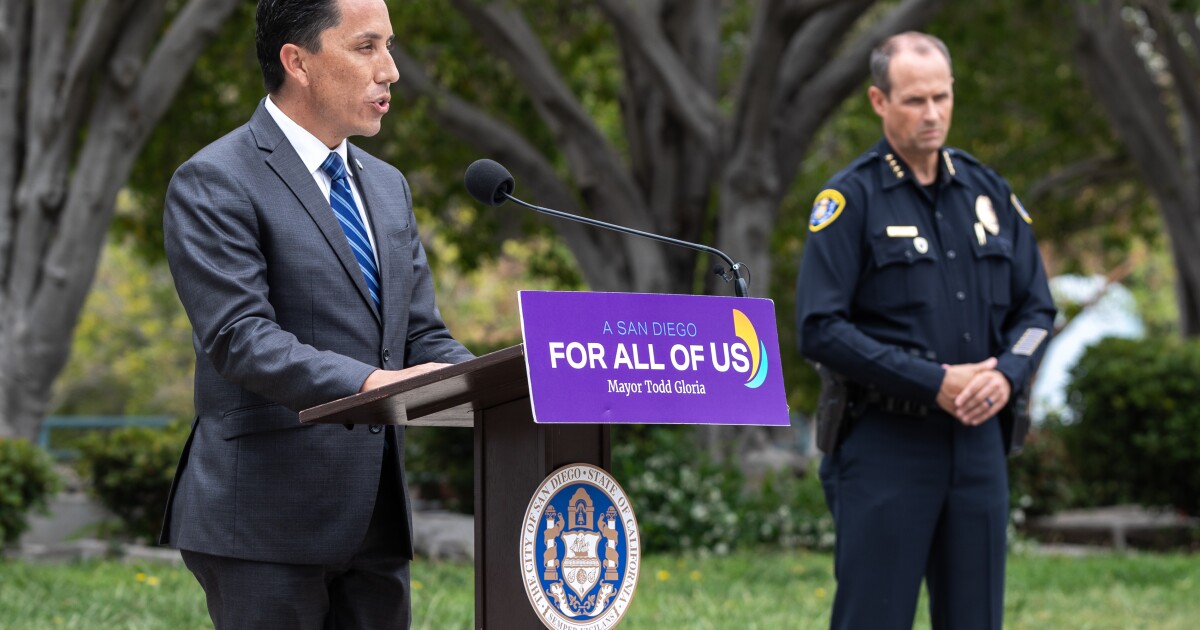 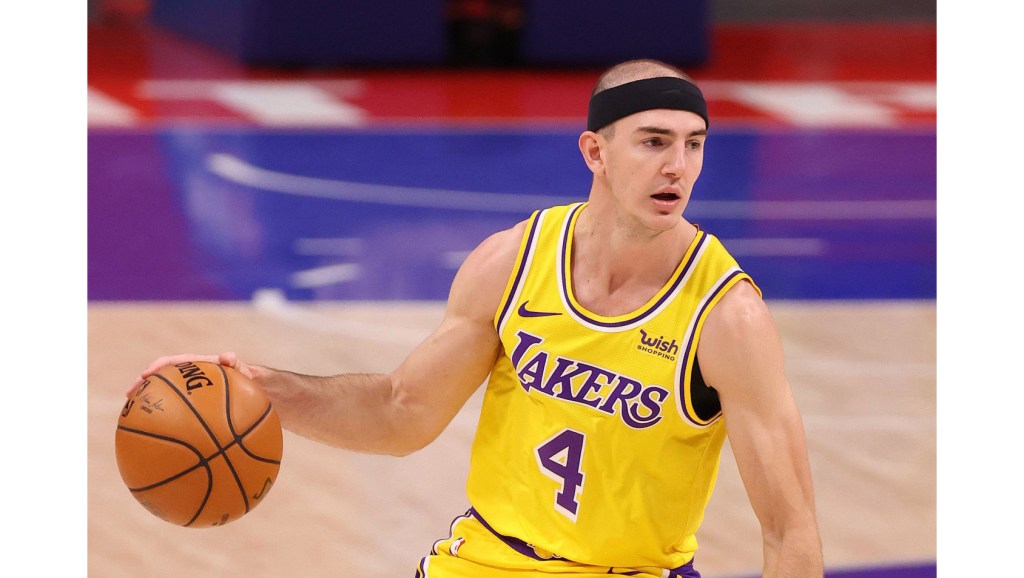 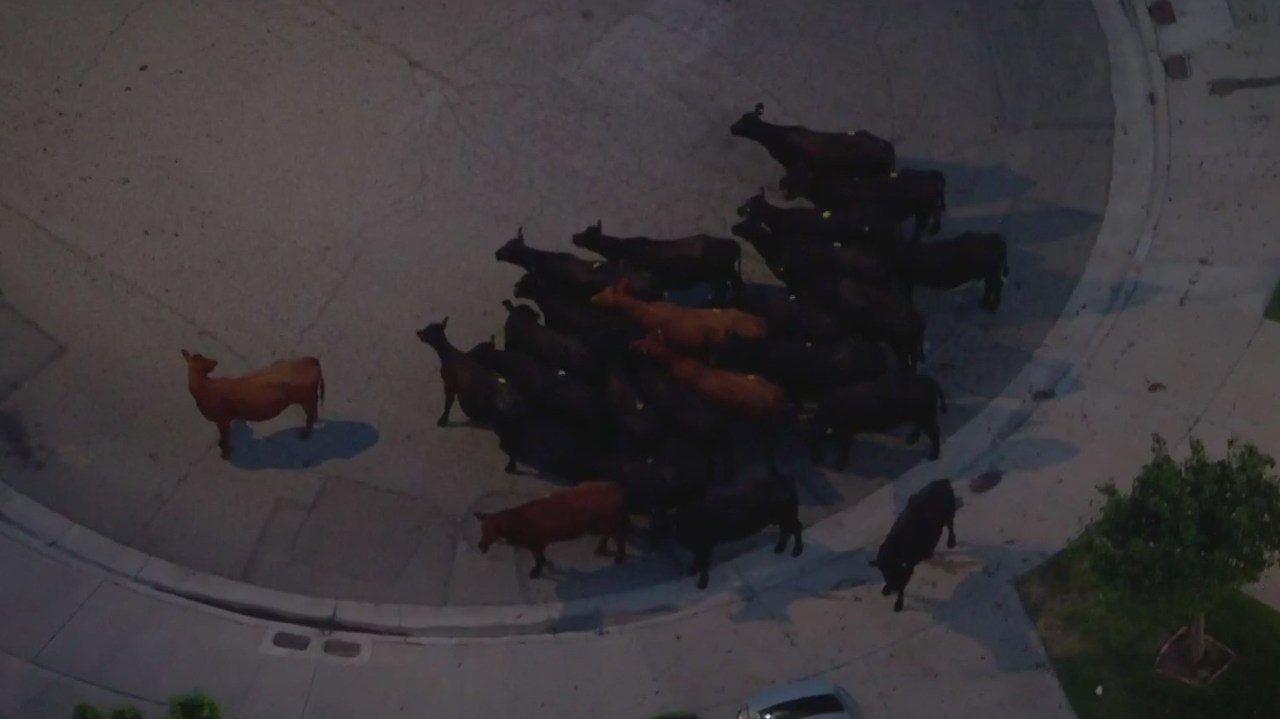 Cows escape slaughterhouse in Pico Rivera; 1 shot by deputies working to round them up